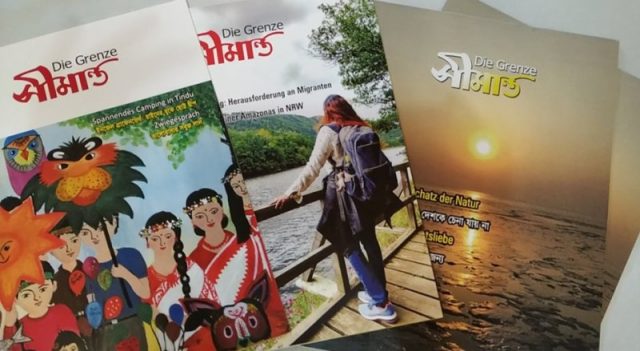 Bonn, July 30 (SF): Die Grenze or in Bangla Schimanto has been gradually popular magazine in two languages namely Bangla and German since 2016.

Seraji Foundation, registered in the District Court of Bonn as international development organisation, has three media development initiatives. One of them is the magazine Schimanto or Die Grenze, printed in Germany.

Its core value is to respect the dignity of its readers and all people concerned. Peace, humanity and brotherhood are key aspects of Die Grenze including the promotion of media and journalistic ethics in all spheres. Media literacy is one of the core objectives of Die Grenze, as the audience should have the access and skills to appreciates, criticise and influence the choice and path of the media initiatives. 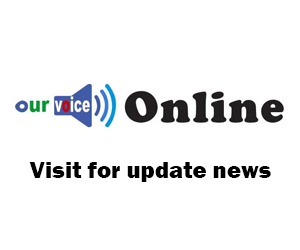